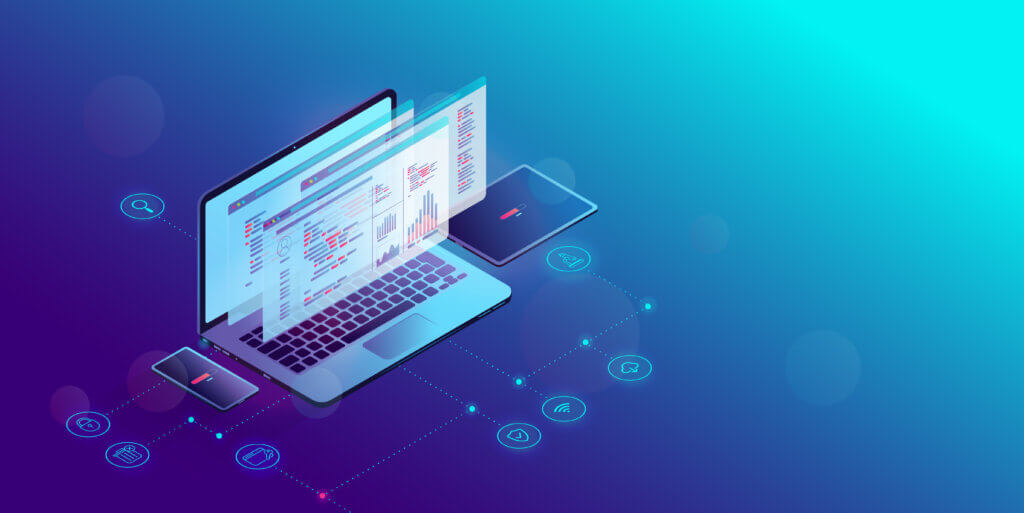 What Is Performance Testing?

Performance testing is a type of non-functional software testing approaches that assesses how well an application performs in terms of speed, scalability, responsiveness, and stability under various workloads. It’s a crucial stage to guarantee a high quality user experience.

Why You Need to Care About Performance Testing

What Is Load Testing?

Load testing is a primary performance testing method we use to assess an application’s performance under anticipated real-world stress.

To simulate a load of several concurrent users accessing the program, virtual users are generated. We assess various performance metrics and pinpoint performance bottlenecks via a simulated user load.

Through load testing we can write scripts that send the server a variety of requests, exactly like actual users would. These tools also provide a variety of setups, including:

First let’s take a close look at some of the advantages of load testing:

Now here are some disadvantages to load testing:

Although these disadvantages are valid, there are solid and cost-effective ways to perform Load Testing of APIs. Let’s look at our own tool: LoadView.

Although this service is paid, the cost is nominal for the basic plans which is good enough for an individual and provides the option of high value packages which is more suited for a massive corporation.

You also get a $20 credit for signing up, which is enough to support API testing of at least two projects.

Let’s say you have an existing API. Here’s how you can perform your first load test with LoadView Testing in five steps.

Click here to see the LoadView Testing homepage. There you should see three distinct types of load testing services.

Select Web Services/APIs. To test your API, scroll down and select it.

You will be prompted to sign up or log in. Once logged in, you’ll see you’ve received a $20 credit which can be used to purchase the premium testing services.

Upon registration you should be sent to this window: 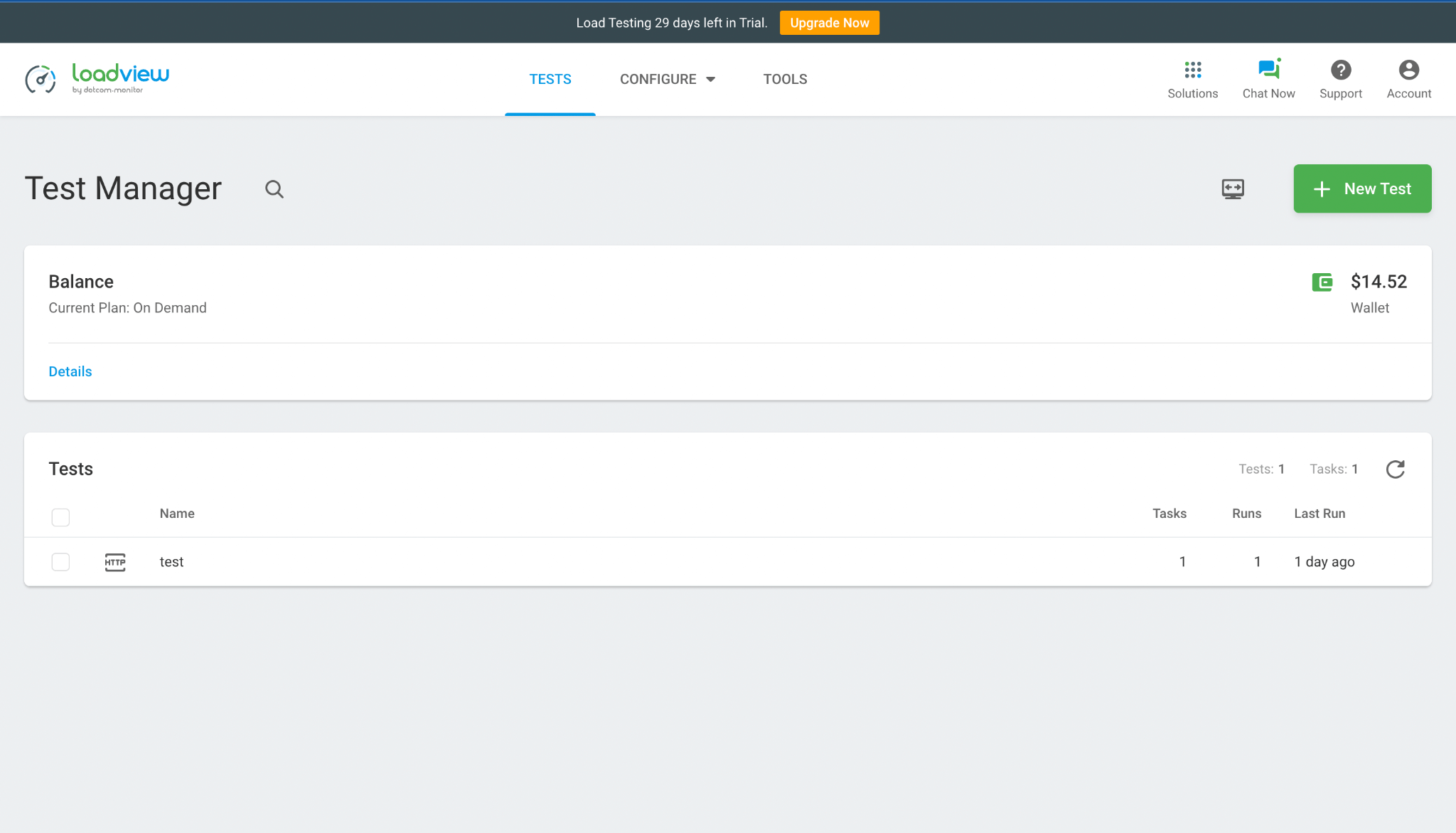 Click the “+ New Test” button. You’ll be sent to the screen below. 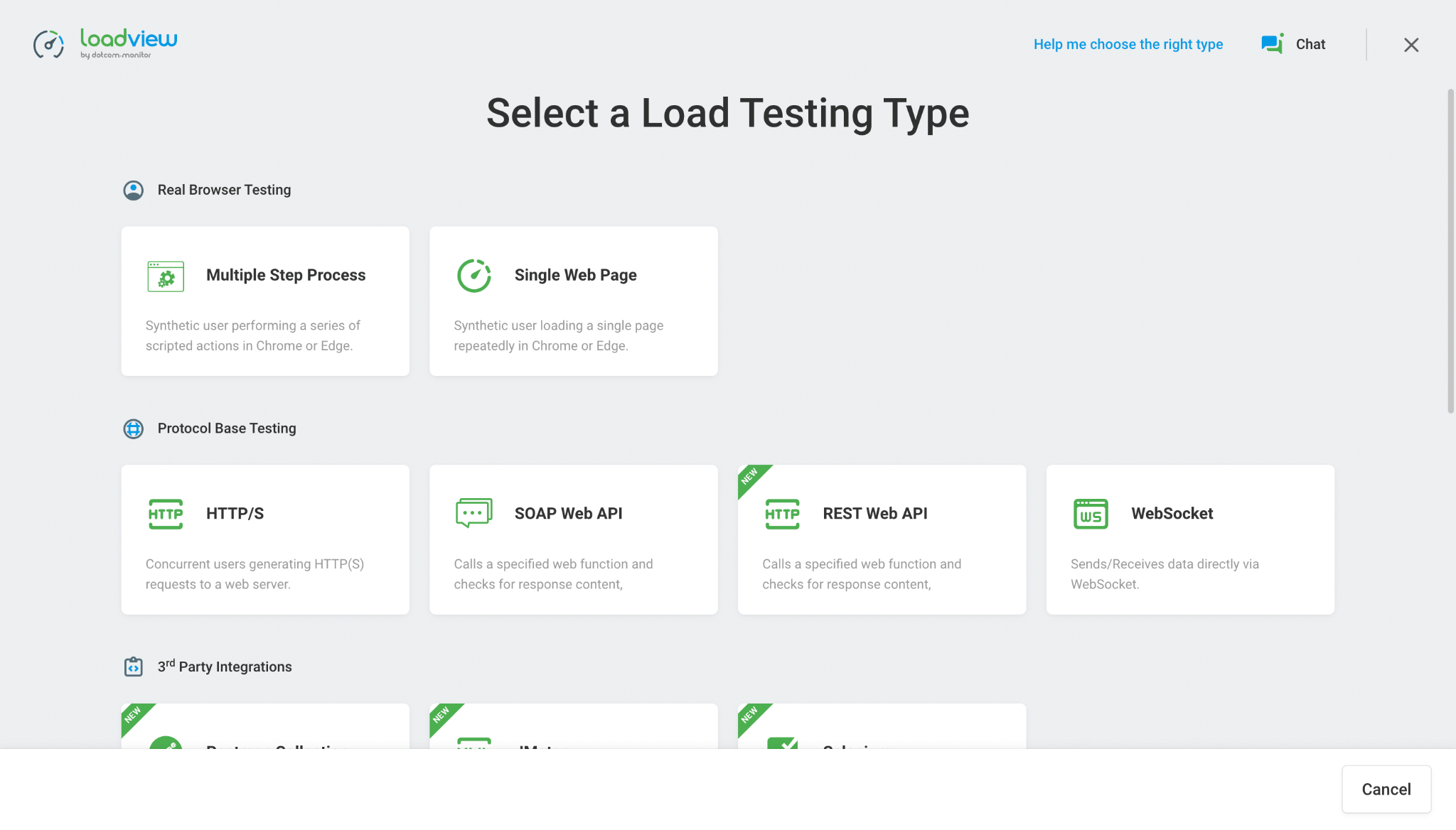 Depending on your API, choose the relevant Load Test Type from the list above. For this demonstration, we will use a REST Web API Load Testing Type because we have a REST Web API.

The task configuration window should now be visible. Your device’s title can be changed from “Untitled” to whatever you like. We recommend you provide a reference to the API tested in the device’s description as well.

Now that my API is operational locally, I must use the HTTP protocol rather than HTTPS.

If you turn on the detailed slider in the upper right corner, radio buttons will appear and you may choose the protocol you want to use. In this case, choose HTTP then enter the API’s domain and route in the hostname field.

Note: the procedures above are for locally created APIs. If you have an active API, you must choose the HTTPS Protocol.

Once you’ve properly completed the steps above, the task configuration URL form should resemble this: 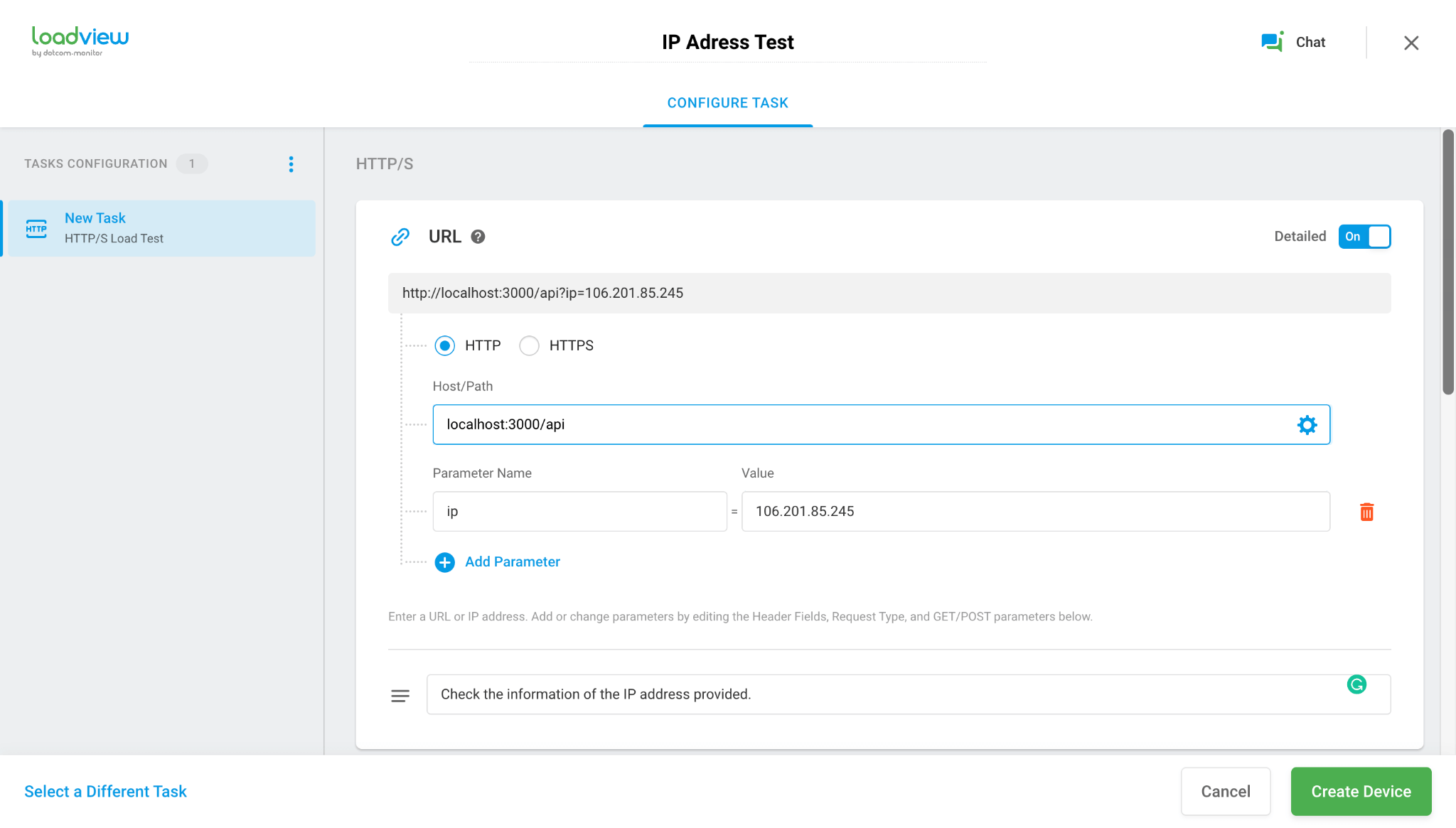 Access the settings window by scrolling down. Since this demo API only supports get requests, we can leave the default request type of GET in place.

Your use case will determine how you approach this section. We’ll be using a load step curve with a predefined number of fluctuating users for our REST API. We don’t require a highly thorough report because this demo API is rudimentary.

You may go to the LoadView knowledge base here to learn more about construction a scenario.

You can simultaneously check the report or you can later receive the detailed report on your email.

Want to learn more about our LoadView testing platform? Consider signing up for a free trial and one-on-one demo with a load testing expert today. We’ll be glad to hear from you.