Docker! You might have heard this fascinating word among your team or read in technology blogs and it also might sound intimidating at first place. Docker is a containerization platform which packages your app source code and all the dependency packages together in a form called a Docker container. It makes sure the application runs in any environment without thinking about the overhead of operating system or system configurations. Isn’t this cool!

Moreover, Docker is a popular tool which makes it very easy to build, deploy and run applications using containers. Due to this, our application can run anywhere with having the same behavior. And the important thing, Docker is open source.

What is a Docker Container?

A Docker container is a lightweight, standalone, executable package of software that includes everything which an application needs: codebase, system libraries, system tools and settings.  A container wraps up the code and its dependencies together which helps the application to run quickly and reliably from one environment to another. 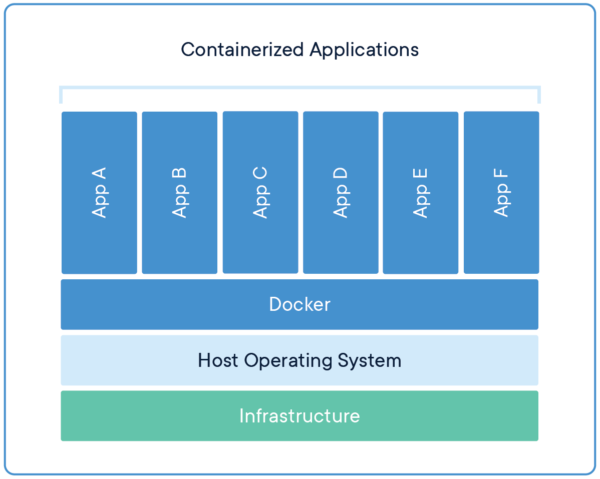 With Docker, developers can focus on writing code without worrying about the system on which application runs, this makes the application portable. The way an application runs on your local machine would be as close or same to production.

The biggest benefit with Docker is we do not tend to worry about dependency conflicts. For example, if we want to build one project with Golang 1.11 and one project with Golang 1.12 version, Docker can help to segregate this and create images for both and even run both in parallel on different container with no conflicts, which would not be possible doing on a server. The images cooked with different versions can be saved to registry and can be used as part of continuous integration tools like Jenkins.

While Docker has many advantages, it has couple of limitations while doing performance test:

To save us from all these limitations, we can use a solution like LoadView, which can be easily integrated with Jenkins, to assist with automating the performance testing process.

Whenever we test any application, we test if it’s functionally working as expected. If that works, we mark the application’s functionality is working fine. But in the real world, the same application is used by hundreds, or even thousands of users, which can bring its own complications. It is crucial to know that your application can stand up to the expected traffic demands, especially if it is critical for generating revenue.

Obviously, not all applications are tied to generating revenue, but regardless, the user experience is still a huge factor for getting visitors from the online door to the online checkout counter. If at any time during that process their experience is slow, lagging, or just plain confusing, they will lose interest immediately. They do not care that the reason their experience is bad is because there are thousands of other users on your site or application at the same time. As far they know, they think they are the only one using your application. Hard to believe, but it’s true. Just like the real world, they must wait in lines like everyone else sometimes. Just make sure their wait is seamless, enjoyable, and not too long.

We need to validate whether our application can handle such traffic. So, with every change or new feature development, we can run load or stress tests on the application via our LoadView plugin which can be integrated with Jenkins.

We will now look at the steps involved to run load tests via the Jenkins integration with LoadView: 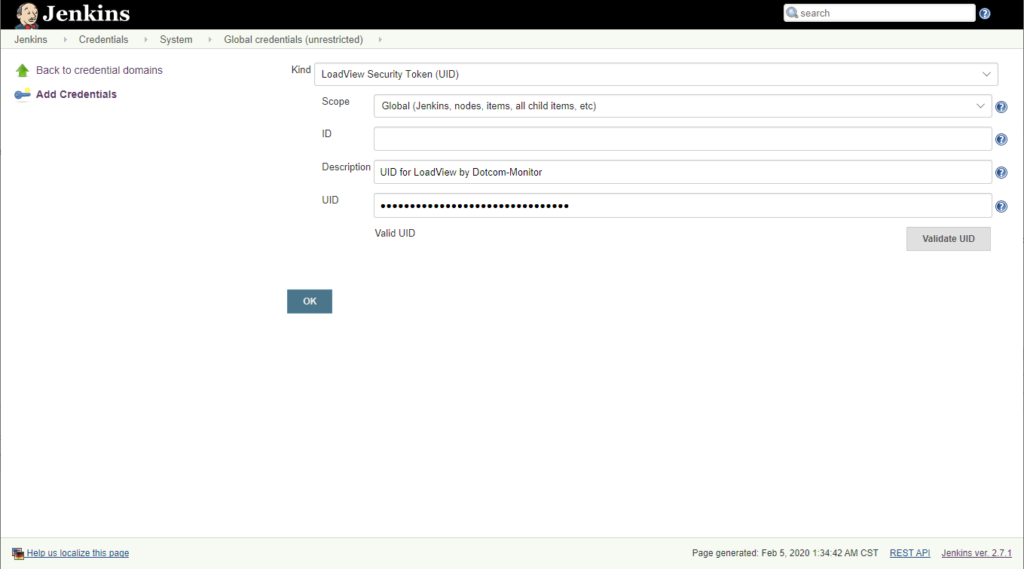 When the test is running, the status is displayed, in real-time, in the Jenkins Console Output. 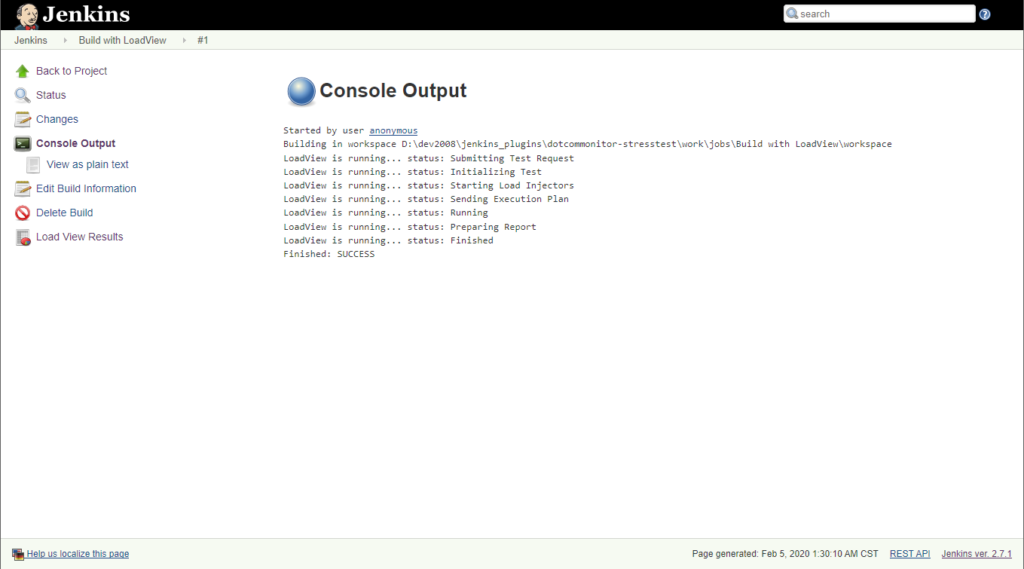 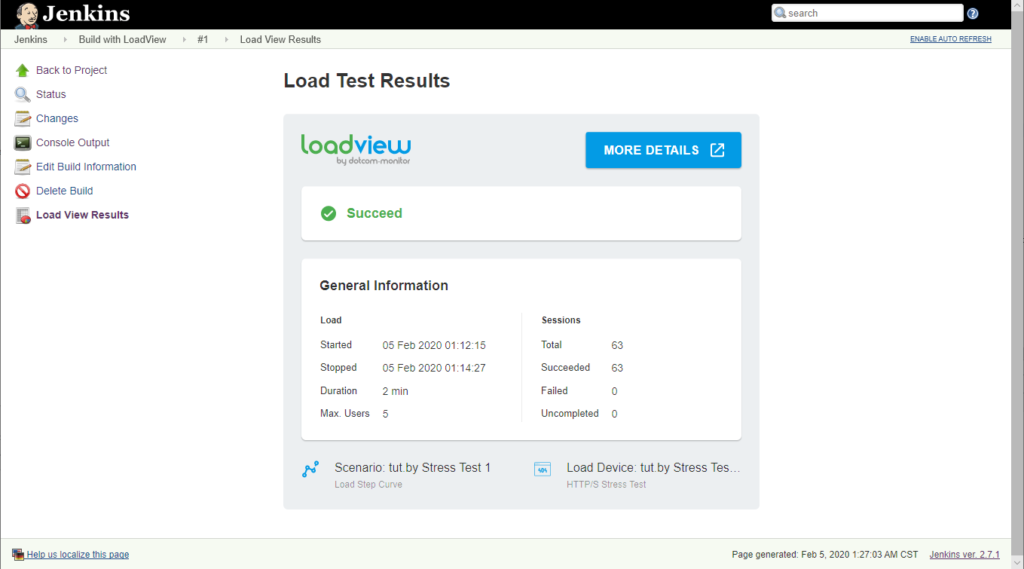 While Docker has many advantages, there can be limitations when executing load tests with heavy load, such as consuming a lot of CPU on the server, when using multiple Docker containers on the same machine, which can dramatically affect the test results. With a solution like LoadView, which can be easily integrated with CI tools like Jenkins, we’re able to create and manage load tests with thousands of concurrent connections from a fully managed cloud.

This article was a brief introduction into using Docker and Jenkins to execute cloud-based load tests. Set up a demo with one of our performance engineers to learn more about setting up test scenarios and configuring load tests with LoadView.

Try the LoadView platform today and get $20 in load testing credits to get started.